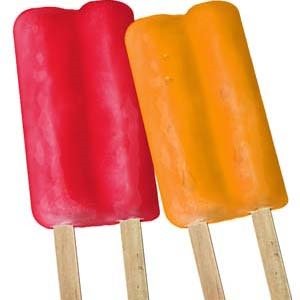 1. Twin popsicles were created during the Great Depression so that two children could share a treat for just a nickel. – Source

2. Walt Disney planned his own city (The Experimental Prototype City of Tomorrow or EPCOT) where everybody would be employed and working for Disney in some way. They would all pay rent for the privilege of living there and would always be ensured the latest technology in their homes. – Source

4. George Washington and Samuel Adams, both considered to be leaders of the American Revolution, refused to join a political party because they believed the idea would divide Congress. They were instead only identified as Whigs, a common name for those supporting independence. – Source

5. While sudden heart attacks during sex are rare, most of them happen to men who are cheating on their wives. – Source 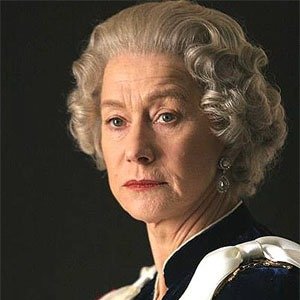 6. In 2013, Helen Mirren pretended to be Queen Elizabeth to fulfill a 10-year-old’s dying wish. They had tea, and he had no idea she wasn’t the queen. – Source

7. The temperature in Fahrenheit can be approximated by counting the number of times a cricket chirps in 14 seconds and adding 40. – Source

8. An Iraqi born man living in USA installed a remote-controlled paintball gun in his room in Chicago and connected it to the Internet. He was shot 60,000 times in 30 days and got a severe case of PTSD. – Source

9. The genome of modern humans contains the DNA from four different hominid ancestors, namely, homo sapiens, Neanderthals, Denisovans, and a fourth species that has yet to be discovered. – Source

10. In France, only croissants made with 100% pure butter can be straight under culinary law. All others have to be shaped differently. – Source 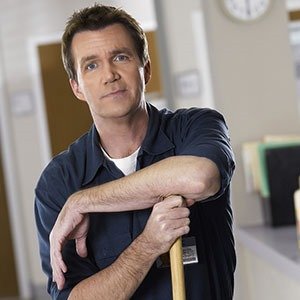 11. The Janitor from “Scrubs” was meant to be part of JD’s imagination in the first season, as a finale twist if the show was cancelled, which is why he does not interact with any other cast members in that season. – Source

12. Two days before Christmas in 1967, President Lyndon B. Johnson paid a visit to Pope Paul VI where they exchanged unique gifts. While LBJ received a stunning 15th century painting from Pope Paul VI, the pope himself received a foot high, bronze bust of Johnson’s head. – Source

13. Opium cultivation in Afghanistan has increased 300% in 2013 when compared to the 7 years prior to the U.S. invasion. – Source

14. There are no longer any Safeways, Walmarts, or chain grocery stores in the city of Detroit – Source

15. The Opportunity rover is still gathering scientific observations and reporting back to Earth after being on Mars for 10 years, over 40 times its designed lifespan. – Source