#CoolFacts About The Wolf of Wall Street

#CoolFacts About The Wolf of Wall Street

1-5 CoolFacts About The Wolf of Wall Street 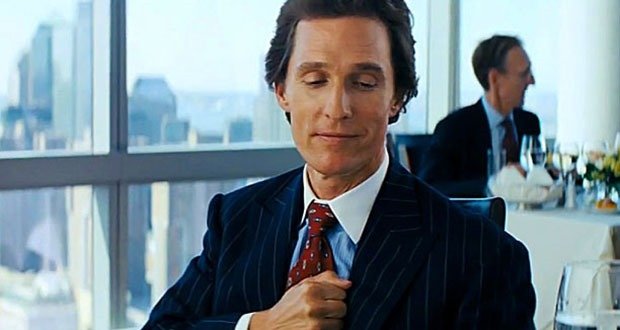 1. Matthew McConaughey’s scenes were shot on the second week of filming. The chest beating and humming performed by him was improvised and actually a warm-up rite that he performs before acting. When Leonardo DiCaprio saw it while filming, the brief shot of him looking away uneasily from the camera was actually him looking at Martin Scorsese for approval. DiCaprio encouraged them to include it in their scene and later claimed it “set the tone” for the rest of the film.

2. The actors snorted crushed B vitamins for scenes that involved cocaine.

3. Margot Robbie claimed that her sex scene with Leonardo DiCaprio on a bed full of cash was extremely uncomfortable, as the fake paper bills had sharp edges resulting in multiple paper cuts to her back.

4. Martin Scorsese claimed that the sequence of Jordan attempting to get in his car while extremely impaired on Lemmons was improvised on the day of filming, and that it was Leonardo DiCaprio’s idea to open the car door with his foot. DiCaprio strained his back during the scene, and was only able to perform the stunt once.

5. Leonardo DiCaprio says that he and Martin Scorsese were able to ‘push the envelope’ with their depiction of over-the-top sexual acts and scenes in “Wolf” and ‘make the movie they wanted to’ primarily because the production was financed independently, and not by any major studio. Scorsese did, however, edit some sexual content and nudity to avoid an N.C.-17 rating at the request of the M.P.A.A.

6-10 CoolFacts About The Wolf of Wall Street 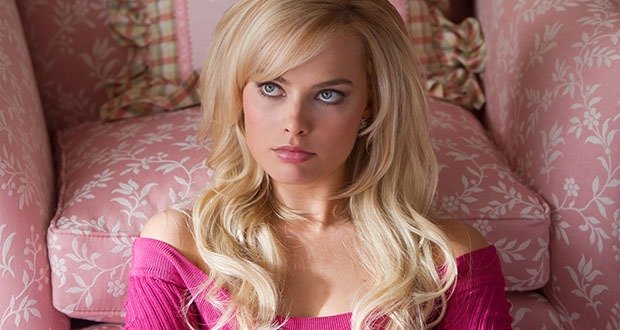 6. Originally, Martin Scorsese offered Margot Robbie to appear wearing a bath-robe during the seduction scene between her and Leonardo DiCaprio. Robbie refused and insisted on doing the scene fully nude; her first in her career. According to Robbie: “The whole point of Naomi is that her body is her only form of currency in this world…She has to be naked. She’s laying her cards on the table.” Robbie said she had three shots of tequila in succession before shooting the scene to relax. After shooting was complete, Robbie initially fibbed to her family and friends about actually doing the nude scene in order to delay any personal repercussions; claiming C.G.I. was used to superimpose her head on a body-double. She eventually changed her mind and confessed when the film was released.

7. The majority of the film was improvised, as Martin Scorsese often encourages.

8. Jordan Belfort coached Leonardo DiCaprio on his behavior, especially instructing him in the various ways he had reacted to the Quaaludes he abused as well as his dope induced confrontation with Danny Porush.

9. Jonah Hill had an audible lisp when he first put the teeth in to play Donnie. To get rid of this, he spent over two hours on the phone calling random businesses and talking with them.

10. Leonardo DiCaprio was obsessed with playing Jordan Belfort since getting hold of the book back in 2007, DiCaprio has been focused on turning the depraved tale of Jordan Belfort into a film. However, he wasn’t just interested in this story’s connection to the most recent collapse on Wall Street, he was also attracted to Jordan’s honest and uncompromising portrayal of what he actually experienced.

11-15 CoolFacts About The Wolf of Wall Street 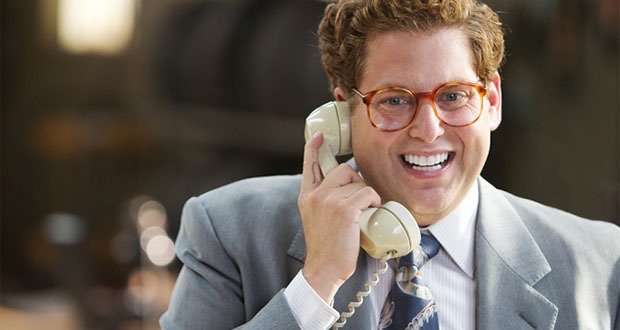 12. The word ‘fu*k’ and its numerous conjugations are said 569 times, making this the film with the most uses of the word in a main-stream, non-documentary film.

13. There are a total of 680 curse words throughout the movie.

14. In an interview with Margot Robbie, she reveals that for the scene where Jordan and Naomi have sex for the first time in her apartment and her dog tries to jump up and bite him that they had trouble getting the dog to jump, so they had to put dog food and chicken livers all over Leonardo DiCaprio’s feet and between his toes.

15. When Jordan is filming one of his infomercials, he appears on a boat in front of women in brightly colored bikinis. This is a direct homage to Tom Vu’s infomercials from the late 80s and early 90s in which people would be invited to his get-rich-quick seminars.

16-20 CoolFacts About The Wolf of Wall Street 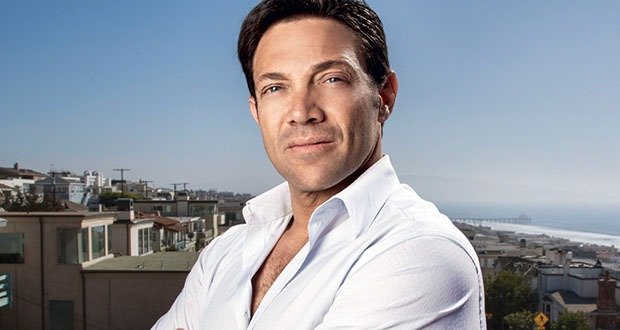 16. The real Jordan Belfort appears in a brief role in the film’s final scene, introducing his cinema stand-in Leonardo DiCaprio. As accurately portrayed, Belfort is now a motivational speaker who previously served 22 months in federal prison for stock fraud.

17. Mark Hanna is an actual stock-broker who eventually also went to prison for securities fraud, but many other names in the movie have been changed: Jordan Belfort’s partner Danny Porush (who also was later imprisoned) is renamed Donnie Azoff; lawyer Ira Lee Sorkin, who later would defend Bernard Madoff is Manny Riskin; F.B.I. Agent Gregory Coleman is now called Patrick Denham. and Nadine Belfort is now Naomi Belfort.

18. According to Martin Scorsese, the scene where Jordan returns home high on Quaaludes to address Donnie, the island in the middle of the kitchen was originally a hindrance that couldn’t be removed since it was an filmed in an actual house. He would’ve preferred to not have been there originally but it ended up working well in the scene since Jordan was unable to move properly being so high and whatever prevented him from getting to Donnie added to the physical humor.

19. Martin Scorsese said that there were actual real life stockbrokers on the set, some of whom actually worked at the real Stratton-Oakmont firm.

20. Margot Robbie has revealed that she accidentally slapped Leonardo DiCaprio more violently than she intended to while shooting a scene: she got a little lost in the moment, slapped his face and said “Fuck you”. There was a stunned silence on the set and then all of them burst out laughing, but she feared that DiCaprio would sue her for it. She apologized, but he was impressed with her courage and asked her to hit him again.

21-25 CoolFacts About The Wolf of Wall Street 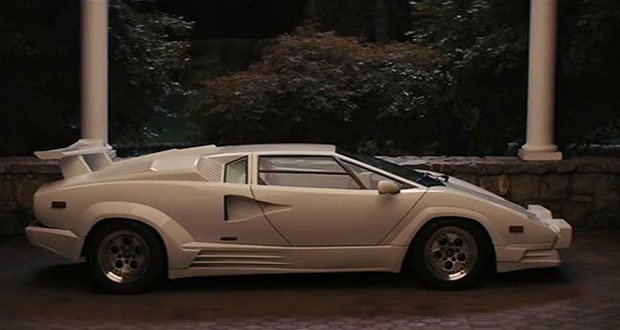 21. The white car Jordan drives under the influence is a Lamborghini Countach. Back then in the 1980s this car didn’t meet the safety requirements in the US with its original design. It had to be specially modified with additional bumpers in order to meet the safety requirements in the US market. The one that is seen in the movie has these additional bumpers on. Today any car older than 25 years old is exempt from design legislations in the US, so the Countach can be used freely without the bumpers.

23. Although the real Jordan Belfort was supportive of the film, and accepting of his negative portrayal, he disputed the film’s depiction of the end of his second marriage. Although he admitted to having hit his wife during a fight, he claims that it happened earlier during the height of his drug addiction, and that their break-up occurred without incident when he was clean and sober.

24. When Jordan Belfort is interviewed by the F.B.I. agents on his yacht, he hands one of them a list of guests at his wedding. The names on it are actual names of the film’s crew members.

25. Jonah Hill wanted to eat a real goldfish because he wanted everything to be real. Everyone was working so hard on this movie that he didn’t want to be the person who wasn’t. Obviously, regulations didn’t allow it. They had a real goldfish and three goldfish handlers/wranglers on set. Hill could keep the goldfish in his mouth for three seconds at a time and then they had to put it back in water unharmed.