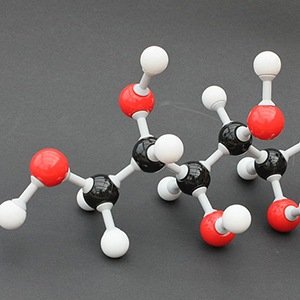 2. Actor Andre Royo’s performance as “Bubbles” on The Wire was so convincing that a Baltimore resident gave the in-character Royo a small package of heroine. He calls this moment his ‘street Oscar.’ – Source

3. The 1946 ‘Adventures of Superman’ radioshow revealed the ‘secret’ codes and rituals of the KKK, making it a laughingstock and drying up Klan recruitment almost overnight – Source

4. During the Spanish-American war (1898), a warship sent by USA to capture Guam. It fired 13 shots at the harbor fort without receiving return fire. The Spanish sent an officer out to apologies for not returning the ‘salute’ as they were out of gunpowder. They hadn’t been informed that they were at war. – Source

5. In 2000, Pope John Paul II gave his blessing to the Pokémon franchise, saying the games did not have “any harmful moral side effects” and were based on “ties of intense friendship”. – Source 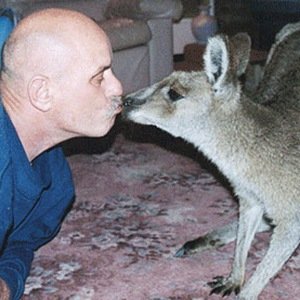 6. Lulu the kangaroo was rescued as a joey and hand-reared by an Australian farmer and his family. When a branch knocked the farmer unconscious, Lulu stayed with him and ‘barked’ until the man’s family came, likely saving his life. – Source

7. After betraying their mission and informing the FBI about Nazi agents on U.S. soil, the two men who saved America from Nazi infiltration were greeted with life imprisonment, threat of execution, and deportation. – Source

8. There is an atomic bomb museum in New Mexico, where the first a-bomb was detonated. The museum is only open 12 hours each year. – Source

9. 10 Downing Street, the residence of the Prime minister of the UK, has a cat with a government title of Chief Mouser to the Cabinet Office. His day-to-day responsibilities include contemplating a solution to the mouse occupancy of the house. – Source 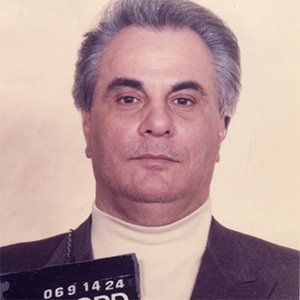 12. Before the Protestant Reformation, Martin Luther confessed for hours at a time. Annoyed, the priest told him “If you’re going to confess so much, why don’t you go do something worth confessing? Kill your mother or father! Commit adultery! Quit coming in here with such flummery and fake sins.” – Source

13. Members of the Nazi Party and KKK shot five unarmed protesters to death in North Carolina in 1979, in broad daylight, while being filmed and all of them were acquitted in two separate trials. – Source

14. Many girls in China pay $700 for a surgery to restore their hymen before their wedding night to fake virginity so that husbands can see blood on the sheets during the honeymoon night. – Source

15. GZA of Wu Tang Clan is working on an album focused on educating children about the science. It is also believed Neil deGrasse Tyson helped inspire it. – Source