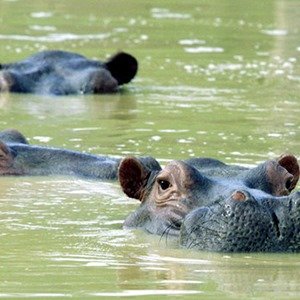 1. When Colombian drug lord Pablo Escobar’s home was raided, the military released the dangerous hippos of his personal zoo, not knowing what to do with them. They now thrive in the Colombian rivers. This makes Colombia have the largest wild hippo population outside of Africa. – Source

2. In 2001, the United States Court of Appeals upheld the right of Alice Randall to publish a parody of ‘Gone with the Wind’ called ‘The Wind Done Gone’, which told the same story from the point of view of Scarlett O’Hara’s slaves, who were glad to be rid of her. – Source

3. That the term “devil’s advocate” was originally the church official appointed to argue against a candidate for sainthood. – Source

4. Luxembourg’s gold medal at the 1952 Olympics was so unexpected that the organizers had neglected to give the band a score for their national anthem. The musicians “hurriedly improvised a tune which bore little resemblance to the Luxembourg anthem.” – Source

5. A 2005 study taught capuchin monkeys the value of money using small silver coins. During one experiment, a monkey was observed trading a coin for sex. The monkey who received the coin promptly traded it for a grape. – Source 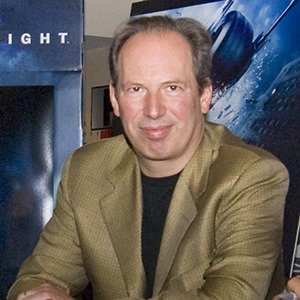 6. Hans Zimmer, the composer/producer for over 150 movies, including The Lion King, Gladiator, all Pirates of the Caribbean movies, Pearl Harbor, Rush, Inception, the Dark Knight, etc.; had only briefly formal music education (piano lessons as a child). – Source

7. Gray whales mate in threes; the non-dominant male just acts as a brace to hold the female in place so that she doesn’t float away. – Source

8. The Nazis forced approximately 90 gypsy inmates to drink nothing but seawater just to see what would happen. The resulting dehydration was so severe that inmates licked newly mopped floors just to get a single drop of fresh water. – Source

9. During the German Invasion of Poland, 720 Poles defended their position against over 40,000 attacking Germans, stopping their advance for three days. – Source

10. The reason today’s artificial banana flavoring for candy tastes so differently than an actual banana is because it is based on the Gros Michel Banana, which was nearly wiped out in the 1950’s due to a fungus. The bananas we eat today are from the Cavendish family. – Source 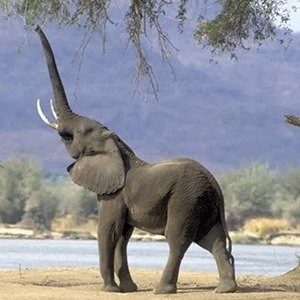 11. An elephant’s ability to smell water is so refined that they can sometimes detect water sources from as much as 12 miles away. – Source

12. During the Cold War, Chairman Mao held meetings in his swimming pool to embarrass Nikita Khrushchev, who had to wear a floatie as he couldn’t swim. Khrushchev felt insulted and the incident furthered the deterioration of relations between the Soviet Union and China. – Source

13. ‘Meconium’, the first bowel movement of an infant, can be tested to determine if the mother smoke, drank or engaged in drug use during pregnancy. Meconium testing can be used in the USA to determine the eligibility of the parents to keep their newborn child. – Source

14. When Roman Emperor Nero’s wife died, he found a boy looking like her, castrated him and had him appear in public as his wife. – Source

15. Sugar used to be sold in loaves, and you’d cut it with something called “sugar nips.” – Source