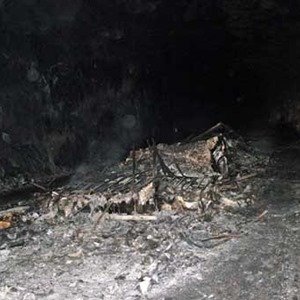 1. In 2013, Norway had to close Brattli Tunnel because it was 27 tons of caramelized brown goat cheese caught fire.- Source

2. When asked about his thoughts on Ben Affleck playing Batman, George Clooney responded by saying “I am the least qualified person to comment on anyone playing the role of Batman since I so terribly destroyed the part.” – Source

3. The modern day “pirate accent” we know comes from Robert Newton’s portrayal of Long John Silver in the 1950 Disney adaptation of Treasure Island. Before that, there was no universal “pirate accent.” – Source

4. Beatles played a demo copy of “Sgt. Pepper’s Lonely Hearts Club Band” before its release at full volume from an open apartment window at 6AM. Instead of complaining, the residents opened their windows and listened, aware they were hearing unreleased Beatles music. – Source

5. An officer of the California highway patrol,Sgt. Kevin Briggs, has stopped more than 200 people from committing suicide on the Golden Gate Bridge. – Source 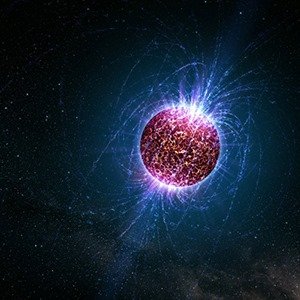 7. Until late 1942, it was common for German U-boats to provide torpedoed survivors with food, water, and the direction of the nearest landmass. This ended when a U-boat towing lifeboats and flying the Red Cross flag was attacked by a US bomber. – Source

8. There is a sausage restaurant in Regensburg, Germany which has been in business for 900 years. That means they were selling sausages well before the Inca Empire existed and are still serving 6,000 sausages a day. – Source

9. The highest observed temperature in the universe was briefly seen at the Large Hadron Collider at CERN. The recorded temperature was 7.2 trillion degrees Fahrenheit. – Source

10. During WW2, when the Russians retreated they usually destroyed most buildings suitable for command posts. However, they would often leave some large buildings intact, but only after lining the buildings with time bombs set to explode weeks later – to destroy entire German headquarters at once. – Source