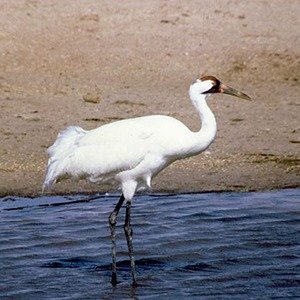 1. A man spent several years acting as the mate of a female whooping crane, sleeping, dancing, and building nests with her as part of an effort to save the species from extinction. It worked. –Source

2. Aldous Huxley, writer of ‘Brave New World’ asked for LSD in his deathbed, to which his wife complied. He died hallucinating. – Source

3. The flag of Nova Scotia was only officially adopted in 2013, after 155 years of use, when an 11 year-old girl researching a project realized that it had never been officially recognized in all that time. – Source 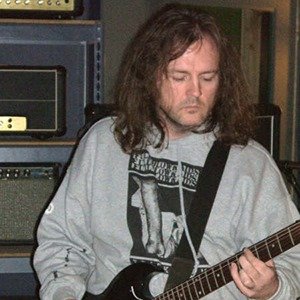 6. A guy named Seth Putnam wrote a song about how being in a coma was stupid, and soon after went into a coma himself. After he awoke, when asked how it felt to be in a coma he said, “It was just as fucking stupid as I wrote about in my song.” – Source

7. In 1996, a deranged man stormed into a New Zealand radio station, took the manager hostage and issued one demand – that the station play Rainbow Connection by Kermit the Frog. – Source

8. Liviu Librescu is a Romanian-born internationally renowned professor of aerospace engineering at Virginia Tech. He survived the holocaust. At age 76 he held the door of his classroom shut while a gunman attempted to enter it. Although shot 5 times, only 1 of his 23 students died that day. – Source

9. At the beginning of the song Roxane by The Police, during the intro, you can hear a strange piano chord, then Sting laughing. In fact, during the voice recording, Sting accidently sat on the piano just behind him. They decided to keep this on the final mix. – Source

10. The license plate of Agent Smith’s car in the Matrix Reloaded is “IS 5416”. It references to Isaiah 54:16, which states “Behold, I have created the smith that bloweth the coals in the fire, and bringeth forth an instrument for his work; and I have the waster to destroy.” – Source 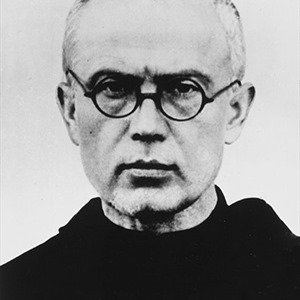 11. Maximilian Kolbe was a Polish priest who volunteered to die in the place of a man in Auschwitz after he overheard him cry out for his wife and children. The man he saved, Mr. Gajowniczek, died in 1995 at the age of 93. – Source

12. Sega was actually an American company that started in Hawaii and moved to Japan to distribute coin-operated jukeboxes, games, and slot machines to military installations. – Source

13. Aitzaz Hasan, 15-year-old Pakistani boy, died when he bravely confronted a suicide bomber walking towards his school which resulted in early detonation of the bomb. His action saved the lives of hundreds of students. – Source

14. A man named Walter Summerford was struck by lightning three times in his life. After his death, his gravestone was also struck. – Source

15. Every sweater that Mr. Rogers wore in Mister Rogers’ Neighborhood was hand-knit by his mother. – Source