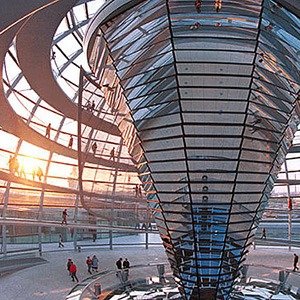 1. The German Parliament building has a glass dome above it and people can walk over it. This is to remind the politicians that government should be transparent, and the people are always above them. – Source

2. In 1999, Google employees brought in 16 students to test out their search engine. Upon reaching the site, they sat still for 45 seconds…just staring. Worried, employees finally asked what was wrong. All 16 responded the same: they were waiting for the rest of the page to load. – Source

3. To acquire their first users, Pinterest Co-Founder Ben Silbermann would run around Apple shops changing all browsers to Pinterest, before they caught him and kicked him out. – Source

4. Atlantic Avenue Tunnel in NYC is the oldest subway tunnel (closed in 1861) in the world. It has had its only entrance welded shut in 2013. It contains a 100+ year old steam engine. – Source

5. Dolly Parton’s husband of 48 years runs an asphalt business in Tennessee and has only seen her perform live once. – Source 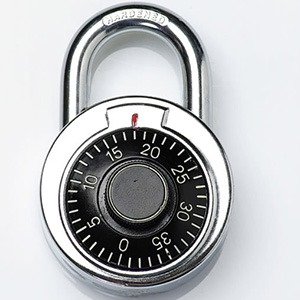 6. Each combination lock also has a counterclockwise combination that can open the lock. – Source

7. In 1999, chess Grandmaster Garry Kasparov played The World in a game of chess that lasted over four months. Over 50,000 people from more than 75 countries participated in the game with moves being decided by majority vote. Garry ended up winning on turn 62 when 51% of The World decided to resign. – Source

8. Scott Adams began writing “Dilbert” based on experiences he was having at his employment. Rather than fire him, they gave him meaningless work in an effort to get him to quit, which just gave him more time and material for “Dilbert.” – Source

9. The Shawshank Redemption won zero Academy Awards, Golden Globes and SAG Awards. It did win ‘Best Foreign Film’ from the Awards of the Japanese Academy. – Source

10. Rapper T.I. has not once, but twice talked suicidal people off the ledge. – Source 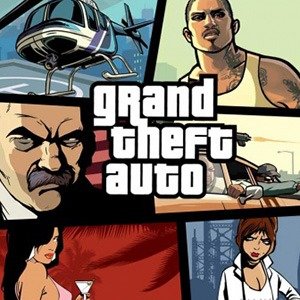 11. Grand Theft Auto was originally a racing game called Race’n’Chase; however, a glitch made the police cars go crazy, ramming the player. This glitch was so popular with testers that they rebuilt the game around it, creating GTA. – Source

12. The GPS coordinates that lead to Walter White’s buried money in Breaking Bad actually, in real life leads to ABQ Studios in Albuquerque, New Mexico where Breaking Bad was filmed. They wanted to be sure that the coordinates didn’t lead to somewhere people might go thinking there could be buried treasure. – Source

13. The Scotts Company used to include clover in their lawn mix as a natural fertilizer. When their new herbicide killed the clover, they reclassified it as a weed. – Source

15. If you win the million dollar prize on the McDonald’s monopoly game, they actually pay you $50,000 per year for 20 years. – Source