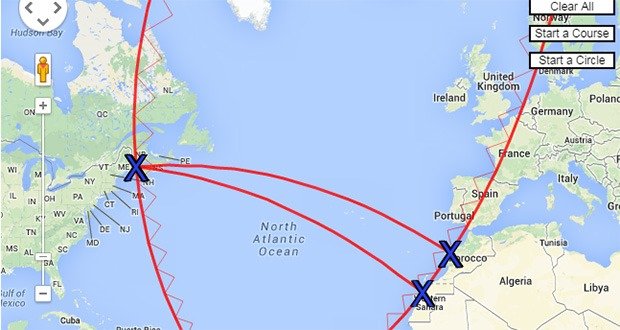 1. The closest point in the United States to Africa is Quoddy Head State Park, Maine. – Source

2. The dashed white lines that separate lanes on US highways are 10 feet long, which is the federal guideline for every street, highway, and rural road in the United States. – Source

3. Australia lost Prime Minister Harold Holt in 1967 after he went out swimming and he was never found. They also named a swimming pool after him, who most probably drowned. – Source

4. You can line up all 8 planets in our solar system directly next to each other and it would fit in the space between earth and the moon. – Source

5. If two galaxies were to collide, it’s unlikely that anything in them would touch. Galaxies are teeming with billions of stars but they are also very, very large. This means these stars are spread out, very spread out. To give you an idea of how sparse they are, the average particle in air is 500 times its own width from another particle. Our Sun is 29 million times its own width from the next nearest star. So when galaxies collide we certainly don’t see Hollywood style explosions; in fact, close up you probably wouldn’t notice much at all. The collisions are so tame that they are usually just referred to as ‘mergers’. – Source 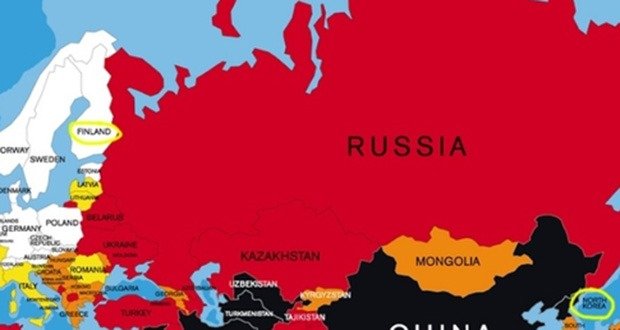 6. North Korea and Finland are separated by just one country (Russia).

8. The continent with the highest average education level is Antarctica. 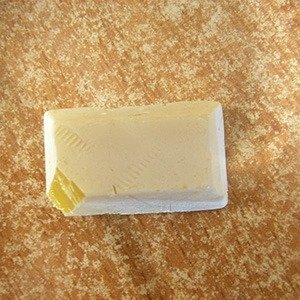 11. White Phosphorus was discovered when an 17th century alchemist when he collected almost 300 gallons of urine, let it rot, and then distilled the foul black sludge that resulted. – Source

12. It’s been mathematically proven that there are statements about mathematics which can’t be proven. Let that sink in for a second. We’ve managed to prove there are things that are impossible to prove. – Source

13. If you take all the molecules in a teaspoon of water and lined them up end to end in a single file line, they would stretch a staggering ~30 billion miles. – Source

14. Blucifer, the blue horse outside the Denver airport fell on and crushed the artist who created it. –Source

15. If the Earth were shrunk down to the size of a billiard ball, it would actually be smoother than one. – Source