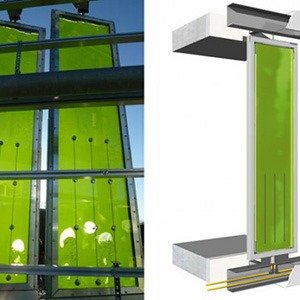 2. John Michell, a scientist of the 1700s was described as being “so far ahead of his scientific contemporaries that his ideas languished in obscurity, until they were re-invented more than a century later.” He was the first person to propose the existence of black holes among many other things. –Source

3. California police officer Jed Blair reported fellow cops for planting evidence. After that his colleagues “allegedly stole his equipment, interfered with his radio calls, threatened to kill him and his family, and scrawled the word “rat” on his locker.” – Source

5. The only thing that is keeping China from claiming part of the South China Sea is an old partially-sunken WWII era US warship, which the Filipino government refuses to decommission, thus making it an extension of its government. – Source 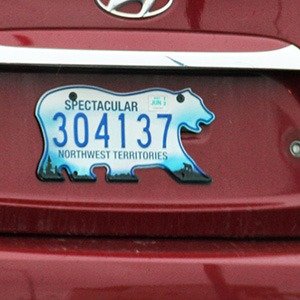 6. Licence plates in the Northwest Territories of Canada are shaped like polar bears – Source

7. Manson family did burglary missions they called “creepy-crawling” where they would break into random homes at night while the residents slept, rearrange their furniture, and steal items. – Source

8. In the late 70’s, in protest of homosexuality being classified as an illness in Sweden, Swedes called in sick for work with a case of “feeling a bit homosexual – Source

9. All of the 14 billion publicly accessible websites are connected to each other by 19 clicks or less. –Source

10. In 1919, a man named Michael Keogh stopped an angry mob of 200 men (some with bayonets) from killing two right winged political agents they were beating up. In 1930, at a Nuremburg rally, Keogh recognized one of the agents he had saved. It was Adolf Hitler. – Source 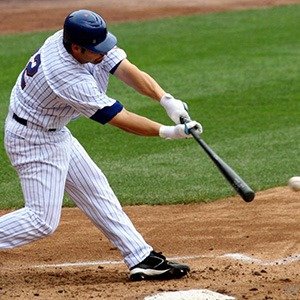 11. A baseball player only needs to spend one day in the major leagues to earn free healthcare for life. –Source

12. Half of Harvard’s entire class of 2010 went into finance and consulting. – Source

13. Aerosmith had once written the music for a song, but couldn’t come up with any words. They finally got their inspiration when they went to see the movie Young Frankenstein. The song, Walk This Way, became one of the band’s biggest hits. – Source

14. In 1989, Disney threatened to sue three daycare centers for painting Disney characters on their walls. – Source

15. The movie “Borat” was a huge hit in Israel, in part because Borat’s “Kazakh” lines were all actually in Hebrew – Source