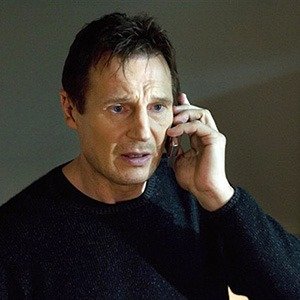 1. Liam Neeson only agreed to sign on for Taken 3 “as long as nobody gets taken.” – Source

2. Comcast has prevented PS3 users from using HBO GO since March and Roku users since 2011, but not XBOX 360 and Apple TV. – Source

3. Before escaping prison, Winston Churchill left a letter of apology on his bed. The letter began: “I have the honor to inform you that as I do not consider that your Government have any right to detain me as a military prisoner, I have decided to escape from your custody.” – Source

4. In an experiment known as The Broken Toy Experiment, 2 year old kids were given toys that were rigged to break spectacularly. Those who showed the most guilt went on to have fewer behavioral problems later on. – Source

5. In 1983, a man confessed to his wife’s murder after part of a female skull was discovered in a peat bog near their home in England. He was convicted based on this confession. The skull turned out to be from someone who actually died about 1750 years earlier. – Source 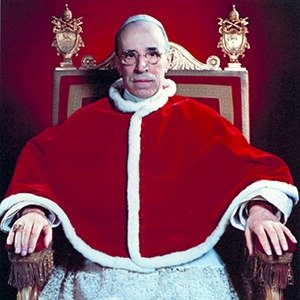 6. Pope Pius XII, who is often criticized for not speaking forcefully against Hitler, supervised a rescue network which saved 860,000 Jewish lives, more than all the international agencies combined. –Source

7. The plane crash deaths of Stephen Colbert’s father and two brothers was the catalyst for the “sterile cockpit” rule, prohibiting flight crews from participating in any activities or conversation outside of their flying duties while the aircraft is below 10,000 feet. – Source

8. Members of Westboro Baptist Church have been specifically banned from entering Canada for hate speech. – Source

9. After 200 women in India attacked and killed a serial rapist, the five women who were originally arrested got released when every woman from their slum claimed responsibility. – Source

10. In March 2003, Denmark became the first country to regulate on trans fats in foods (2% limit on ingredients) and has since seen a 50% decrease in ischemic heart disease. – Source