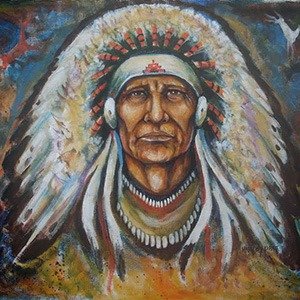 1. The Cheyenne chief Black Kettle, a major advocate for peace and coexistence between white settlers and Native Americans, was twice attacked by American troops despite explicit agreements of non-hostility, resulting in death and mutilation of him and at least two hundred Cheyenne villagers. – Source

3. The first Tour de France winner was disqualified because he cheated by taking the train. –Source

4. In 1890’s, George Stratton, an American psychologist, wore inverted lenses to prove that brain adapts, and by the fifth day his brain started turning all the images upside down, so he would see the world normally. – Source

5. In 2013, a bank worker in Germany fell asleep on his keyboard, with the number ‘2’ key pressed, causing him to transfer 222,222,222 euros on a transfer that should’ve been worth only 62 euros. A co-worker was later sacked for not spotting the error. – Source 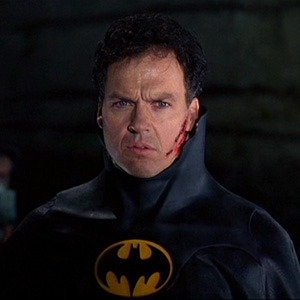 7. Michael Keaton was so against Batman Forever, that even $15 million couldn’t sway him to reprise his role. – Source

8. Mission Control acknowledged a thousand year old Chinese myth when it asked the Apollo 11 crew to keep an eye out for a beautiful Chinese girl named Chang-O who lived on the moon and a large rabbit standing in the shade of a cinnamon tree. – Source

9. A UK teenager secretly painted a penis on top of his house, and was caught over a year later when his parents looked at their house on Google Earth. – Source

10. When Walter Washington, the first mayor of Washington D.C. and first black mayor of major US city, sent his proposed budget to congress, Democratic Representative John L. McMillan sent a truckload of watermelons to his office in response. – Source

11. Instead of donating money to the New York Food Bank, Toyota offered kaizen, a Japanese word meaning “continuous improvement”. Toyota sent its engineers to the soup kitchen and reduced wait time from 90 to 18 minutes. – Source