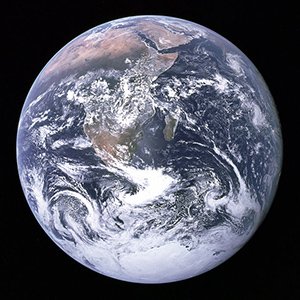 1. “The Blue Marble” is the only whole-earth photo taken by human hands. No one has since been far enough from earth to take a similar picture. – Source

2. The Queen of England’s portrait has been on enough international currency to make a progressive timeline of her aging. – Source

3. Neil Armstrong’s 82 year old grandmother told him to have a look around and not step on the moon if “it didn’t look good”. Neil agreed he wouldn’t. – Source

5. Helsinki, Finland has a four-times-a-year event called Restaurant Day. The occasion offers anyone the opportunity to set up a restaurant, café, or bar, for just one day, without having to apply for official permits, as long as alcohol is not on the drinks list. – Source 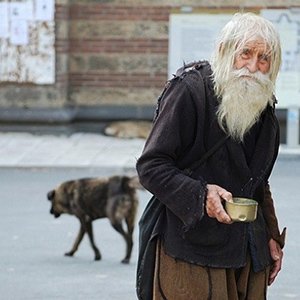 6. A man called Dobri Dobrev in Bulgaria walks 25 km each day to beg for money for orphanages that are unable to pay their bills. He just recently turned 100. – Source

7. There is a provision in IRS forms to declare sources of illegal income (i.e. selling drugs), but you won’t be prosecuted for such activity. – Source

8. The gangster movie in both Home Alone 1 and 2 was a real movie named Angels with Dirty Faces. The part shown in Home Alone is just a parody of this movie. – Source

10. Although Walt Disney World has four parks and more attractions, it has fewer rides than the smaller Disneyland Resort. – Source 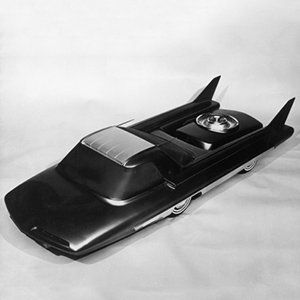 11. Ford had a concept nuclear powered car in the 1950’s, which became the inspiration for the fallout franchise’s cars – Source

12. The Tempest Prognosticator was a 19th century device that kept 12 leeches inside small bottles. They attempted to climb out of the bottles when a storm was approaching, causing a bell to ring. The number of times the bell was struck indicated the likelihood of a storm. –Source

13. Su Hui, a fourth century Chinese poet, wrote a poem in the form of a 29 x 29 character grid. Each line can be read forward or backwards, horizontally, vertically, or diagonally. This arrangement allows for 7,940 different readings. – Source

14. Richard II (1393) passed an act in the UK for all pubs to have a sign outside the establishment. “Whosoever shall brew ale in the town with intention of selling it must hang out a sign, otherwise he shall forfeit his ale.” – Source