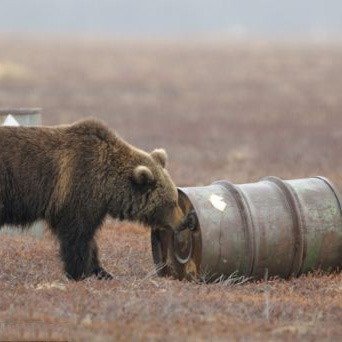 1. Some bears in Russia have become addicted to sniffing Jet Fuel out of discarded barrels, going as far as stalking helicopters for the drops of fuel they leave behind. – Source

2. Cockroaches can make group decisions. During a study when 50 cockroaches were presented with 3 shelters that could only house 40 of them, they split evenly into two groups and left one shelter empty. – Source

3. Some penguins get “depressed” and walk away from the sea alone, to their deaths. No one knows why. – Source

5. Before Billboard took control of the Canadian singles chart in 2007, the #1 song was Nine Inch Nails’ “Survivalism” – the fifth rock-oriented #1 that year. The first #1 on the revamped Canadian Hot 100 was “Umbrella” by Rihanna. Not a single rock song has hit #1 since. – Source 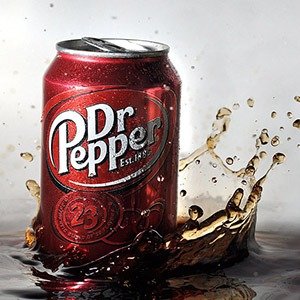 6. Dr Pepper is owned by neither PepsiCo nor The Coca-Cola Company. They are instead only distributors. This is why you can find Dr Pepper in both Pepsi and Coke soda fountains and vending machines. – Source

7. A homeless man in Chicago lived for three years in the spaces between the girders of a drawbridge, complete with working TV and Playstation. He held on to the beams every time the bridge was raised and lowered to keep from falling. – Source 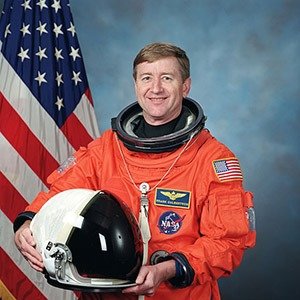 11. The only American not on Earth during 9/11 was astronaut Frank L. Culberston, who recorded the event from the ISS. He later learned that the pilot of the plane that struck The Pentagon was a classmate of his from the US Naval Academy, Charles Burlingame. – Source

12. When researchers offered kids broccoli or a chocolate bar, four out of five picked the chocolate but when an Elmo sticker was placed on the broccoli, fifty percent chose the broccoli. – Source

13. Paul McCartney used the pseudonym “Bernard Webb” on the song, “Woman” to prove that his music would be successful no matter who took credit for it and sure enough, “Woman” went to #14 on the U.S. pop charts and #28 in the UK. – Source

14. The world record for longest, most accurate shot with a bow is held by an armless man. He hit the target 230 yards away. – Source

15. A popular medieval sport was trying to head-butt a cat to death with your hands tied behind your back – Source