25 CoolFacts Behind the Scene Facts About Famous Movies

25 CoolFacts Behind the Scene Facts About Famous Movies

1-5 CoolFacts Behind the Scene Facts 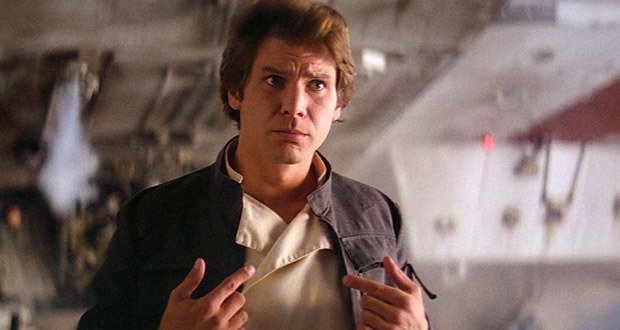 1. Harrison Ford was only at Star Wars auditions to read lines with other actors, not to actually audition for any part. He was eventually cast as Han Solo, however, because all of his line-readings were better than the actors who were actually auditioning for the role. – Source

2. Though it was written in the script for X-Men: Days of Future Past that Wolverine was to wake up in 1973 in his underwear, Hugh Jackman had this changed by claiming that if he were to wake up next to a “really good looking girl” he wouldn’t be wearing anything. – Source

3. Director Christopher Nolan initially had no idea how the Joker’s pencil trick could be performed practically while shooting The Dark Knight. Though CGI was considered, in the end the stuntman just pulled the pencil away before his head hit the desk. – Source

4. Scenes featuring Peeves the Poltergeist, played by the late Rik Mayall, were filmed for Harry Potter and the Sorcerer’s Stone, but were deleted from the final cut. After that, the character was never written into another Harry Potter script again. – Source

5. Director David Ayer initially wanted to add King Shark to line-up of the Suicide Squad movie, but replaced the character with Killer Croc when he realized it would take a lot of CG work to bring his original choice to film. – Source

6-10 CoolFacts Behind the Scene Facts 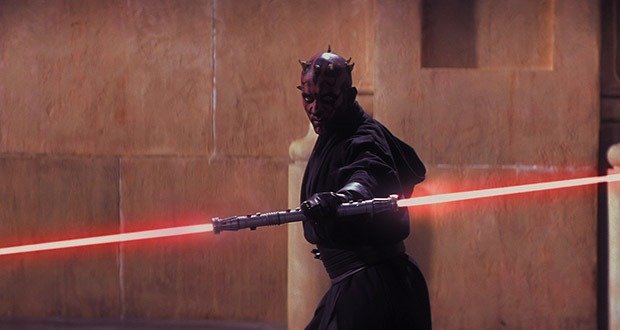 6. The double bladed lightsaber Darth Maul debuted in Star Wars Episode I: The Phantom Menace isn’t actually one complete unit, but two lightsabers welded together at the pommel. This explains why one blade still worked after it was sliced in half by Obi-Wan Kenobi. – Source

8. At the end of the Deadpool movie, the title character fights Ajax on top of a partially disassembled helicarrier visually similar to the ones used by S.H.I.E.L.D. in the Marvel Cinematic Universe. This is a direct nod to the MCU, though FOX Studios requested that flying aircraft look different enough to prevent a lawsuit from Disney. – Source

9. Since George Lucas was originally planning on making 11 more Star Wars movies after the success of the first film, Boba Fett was created with the intention of becoming the central villain of Star Wars Episode VI: Return of the Jedi. However, shortly after production on the second film began, Lucas decided to end the series with Episode VI, and Fett’s role was heavily reduced. –Source

10. Clark Gregg’s Agent Coulson was not intended to reappear in the Marvel Cinematic Universe past the first Iron Man film. It wasn’t until a contract dispute with Samuel L. Jackson caused Nick Fury’s role in Thor to be dropped, and Clark Gregg was asked to reappear in a larger role. –Source

11-15 CoolFacts Behind the Scene Facts 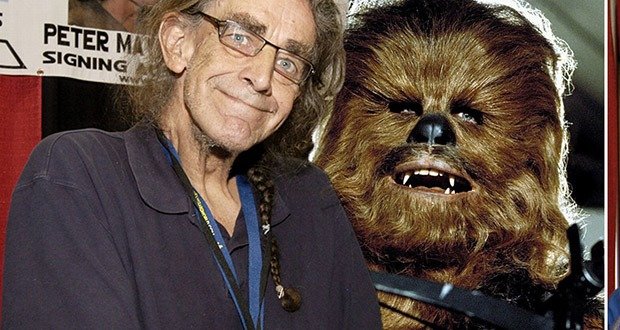 11. Peter Mayhew, who played Chewbacca in the original Star Wars trilogy, had been wheelchair-bound since 2011 due to his old age and height. However, when he found out Chewbacca would appear in Star Wars: The Force Awakens, the actor underwent double knee surgery in 2013 in order to reprise the role. – Source

12. Marc Webb, the director of the ‘The Amazing Spider-Man’ film series, hinted that a third film would have introduced Venom as the villain and featured a formula that could regenerate dead characters, like Captain Stacey and possibly even Gwen. – Source

13. Shortly after he was cast in Batman v Superman: Dawn of Justice as Bruce Wayne, Ben Affleck ran into Christian Bale by accident in a costume shop, where they were each buying a Batman costume for their kids. When Affleck asked for any advice he could give about playing Batman, Bale told him to “make sure you can piss in that suit.” – Source

14. Joe and Anthony Russo, the directors of Captain America: Civil War, said that they crafted the cinematic language of the film as if it were a “love story” between Steve Rogers and Bucky Barnes. – Source

15. Gene Roddenberry’s original story treatment for Star Trek: The Motion Picture involved Captain Kirk and the Enterprise crew tracking down and battling a shapeshifting alien that took on the appearance of Jesus Christ – Source

16-20 CoolFacts Behind the Scene Facts 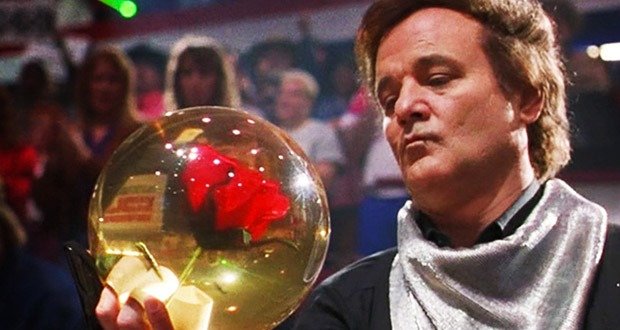 16. Bill Murray improvised nearly all his lines in the movie ‘KINGPIN’ and bowled the necessary 3 strikes to win the tournament at the end. – Source

17. Due to alleged contract disputes and the claim of a mild back injury, Tobey Maguire was nearly fired from Spider-Man 2 and replaced by Jake Gyllenhaal. – Source

18. When asked after its release what he would rate the Green Lantern film on a scale of 1-10, star Ryan Reynolds gave it a one. – Source

19. Since the movie “Beasts of No Nation” was released online the same time it was theatrically, AMC, Regal, Carmike, and Cinemark completely boycotted the movie, effectively downgrading the movie to a limited-release movie with a box office return of $90,777. – Source

20. Frodo had the ring for 17 years before going on his quest instead of the handful of days the movie shows. – Source

21-25 CoolFacts Behind the Scene Facts 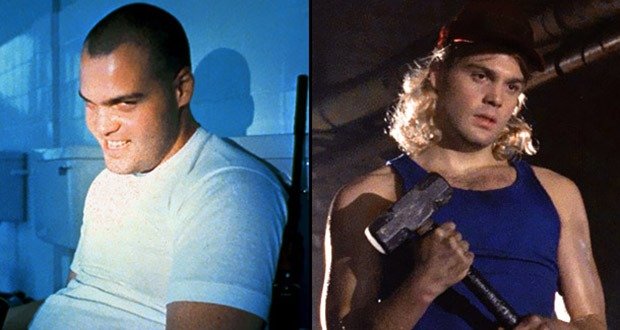 21. Actor Vincent D’Onofrio holds the record for most weight gained for a movie role. He gained 70 pounds to play the role of Private Leonard Lawrence (aka Private Pyle) in Full Metal Jacket. –Source

22. Ashton Kutcher tried Steve Jobs’ fruitarian diet when getting into character for the JOBS movie and ended up in the hospital because it messed up his pancreatic enzyme levels. – Source

23. Straight Outta Compton was never played in Compton because the city has no movie theaters. – Source

24. M. Night Shyamalan chose not to work on the ‘Life of Pi’ movie because he didn’t want audiences to suspect a twist. – Source

25. Billy Crystal’s character, Miracle Max, in the Princess Bride was so funny that it nearly stopped the production of the movie. One actor bruised a rib from clenching to try not to laugh. – Source