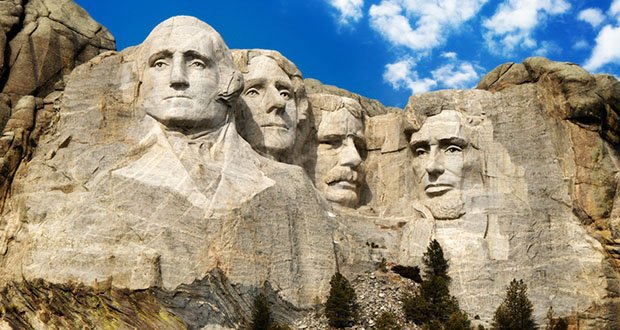 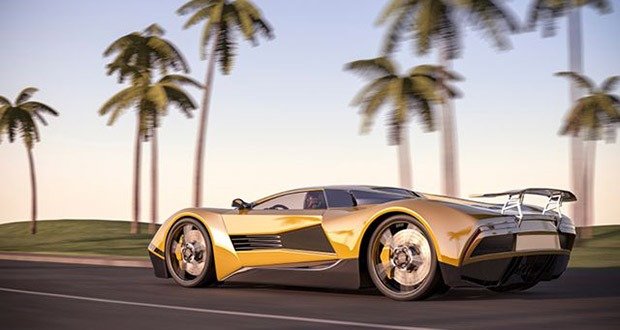 1. Many people who own high end and exotic cars register them in Montana to avoid sales taxes in their home state. – Source

2. In 1916 a miscalculation of Montana’s population led to 40,000 men being drafted into the First World War, which was about 10% of the state’s population. – Source

3. Missoula, Montana has a whole “underground city” tunnel network that was used for bootlegging and prostitution rings that is still accessible today. – Source

4. The 4th largest state in USA, Montana, only has one area code. – Source

5. The gold prospectors of Yogo Gulch, Montana would notice “blue pebbles” in their stream, but ignored them for 16 years before a cigar box of them was sent by regular uninsured mail to Tiffany’s, and found to be part of a huge deposit of very high quality sapphires. – Source 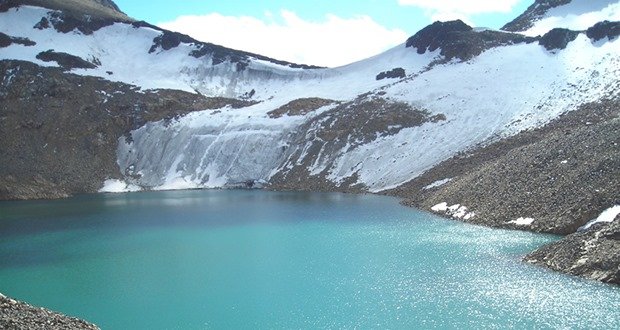 6. There is a glacier in Montana that is named after the tens of millions of now extinct grasshoppers that can be found trapped within the ice. – Source

7. South Dakota is the only state in the union to abolish Columbus Day and rename it Native American Day. – Source

8. The tallest structure in the western hemisphere is a TV Tower in Blanchard, North Dakota and this is what it looks like when they have to change a light bulb on it.

9. On January 22, 1943, the temperature in Spearfish, South Dakota, changed from -4°F to 45°F in just two minutes, setting a world record. This was caused by a Chinook wind, which increased the temperature eventually up to 54°F before dying down, dropping the temperature back to -4°F. – Source

10. North and South Dakota are two different states because they couldn’t agree on where the capital should be. – Source 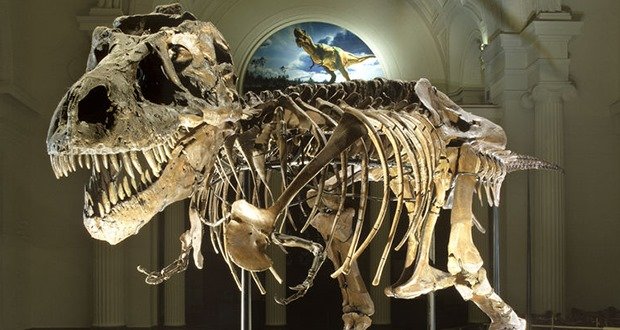 11. The most expensive fossil ever sold was Sue the T Rex, a 40-foot 80% complete specimen discovered in South Dakota in 1990. She was sold at auction to Chicago’s Field Museum for $7.6 million. – Source

12. In the 1910s/20s a wolf spent 9 years massacring livestock in the town of Custer, South Dakota. He evaded hunters, traps, and poison. He kept two coyotes as servants/lookouts. When he was finally killed the government issued a press release. – Source

13. When North and South Dakota were admitted to the US, President Harrison asked the Secretary of State to shuffle the documents so no one would know which was admitted first. –Source

14. The word “Idaho” is completely meaningless. The lobbyist who suggested the name lied about it being a Shoshone word for “gem of the mountains” and congress didn’t bother verifying the claim. – Source

15. The Idaho traffic code allows for bicycles approaching a stop sign to slow to a “reasonable speed” but does not mandate a full stop. This is commonly known as the “Idaho Stop.” – Source